The regulations of the Trésor reserve 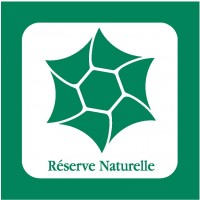 Panel of the reserve

The democratic law of 27 February 2002 gave regional councils the power to create regional nature reserves on their own initiative or in response to the request of the owners (Art. L.332-2.II. C. Envt).

Trésor Foundation, former owner of the territory located on the mountain of Kaw in the locality Trésor (Camiaye, Favard), sent a request to the former Conseil Régional of French Guiana in 2009, which would formalise the creation of the Regional Nature Reserve Trésor.
The approval on 12 February 2010, which sets the regulations, provide mainly:

Panel on the boundary of the reserve © RNR Trésor